Welcome to the YA Scavenger Hunt!

The hunt is on!

Hi, there! I’m Melissa Landers, your hostess for this leg of the hunt. I write the ALIENATED series for Disney-Hyperion, light sci-fi romance about a teenage girl who falls for her interplanetary exchange student. Because who doesn’t love hot aliens?

On this hunt, you’ll not only gain access to exclusive content from each participating YA author, you’ll also get a secret number. Add up the numbers, and enter it for a chance to win a major prize. One lucky winner will receive at least one signed book from each author on my team in the hunt! But don’t delay: this contest will only be online until noon PST on Sunday, October 5th!

You can start right here or you can also go to the YA Scavenger Hunt homepage to find out all about the hunt. There are six contests going on simultaneously, and you can enter one or all! I am a part of the BLUE TEAM–but there are also red, orange, green, gold, and indie teams, and if you do the other hunts as well, you’ll have a chance to win a whole different set of signed books! 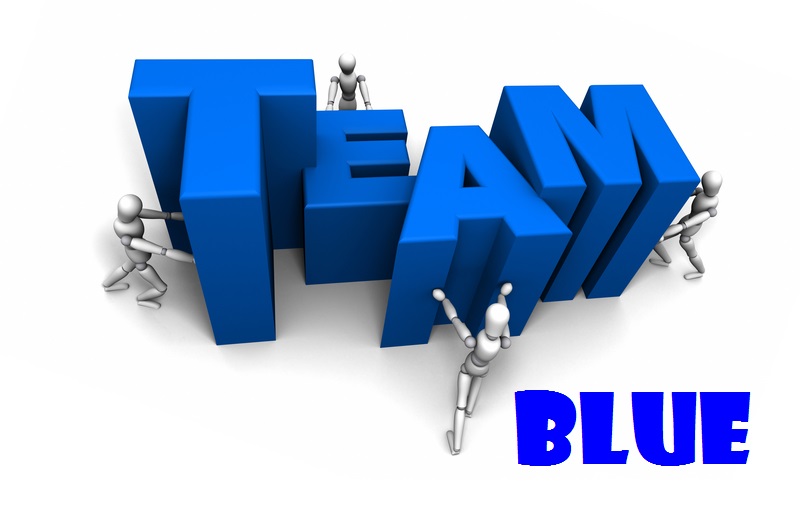 If you’d like to find out more about the hunt, see links to all the authors participating, view the full list of prizes up for grabs, or if you get lost along the way, go to the YA Scavenger Hunt homepage. Somewhere on this blog hop, I’ve hidden a sneak peek of “Until Midnight,” a free ALIENATED short story releasing in December. But, first, a few rules.

Directions: Below, you’ll notice that I’ve listed my favorite number. Collect the favorite numbers of all the authors on the blue team, and then add them up. Hint: my secret number is highlighted with asterisks.

Entry Form: Once you’ve added up all the numbers, make sure you fill out the form here to officially qualify for the grand prize. Only entries that have the correct number will qualify.

Rules: Open internationally. Anyone below the age of 18 should have a parent or guardian’s permission to enter. To be eligible for the grand prize, you must submit the completed entry form by October 5th, at noon Pacific Time. Entries sent without the correct number or without contact information will not be considered.

Now that we’ve covered the rules, I’ll introduce the author I’m hosting on this hunt.

I am super excited to host… Lindsey Lane is the author of the award-winning picture book (Clarion) and iTunes app (PicPocket) SNUGGLE MOUNTAIN, which was named Best Children’s Book of 2004 by Bank Street College of Education. Her debut young adult novel EVIDENCE OF THINGS NOT SEEN (Farrar Straus Giroux Books for Young Readers) was released in September 2014. Lindsey lives in Austin, Texas with her family.

The book she’s highlighting during this hunt is EVIDENCE OF THINGS NOT SEEN. When high school junior Tommy Smythe goes missing, everyone has a theory about what happened to him. He was an odd kid, often deeply involved in particle physics, so maybe he just got distracted and wandered off. He was last seen at a pullout off the highway, so maybe someone snatched him. Tommy believes that everything is possible, and that until something can be proven false, it may be true. So as long as Tommy’s whereabouts are undetermined, he could literally be anywhere.

Told in a series of first-person narratives from people who knew Tommy, Evidence of Things Not Seen by award-winning author Lindsey Lane explores themes of loneliness, connectedness, and the role we play in creating our own realities.

Doesn’t that sound AMAZING? Tommy could be in more than *13* places. Wonder where he is! 😉

For more information, you can visit Lindsey’s website here and you can buy a copy of Evidence of Things Not Seen here.

Hey there, hunters. Lindsey Lane here. My debut novel EVIDENCE OF THINGS NOT SEEN came out on September 16 (yeah, two weeks ago) and I’m going to share a never-before-seen excerpt of a short story from the world of that novel. The entire story will be on my website soon. As soon as I come up for air.

I am giving away a signed ARC and a limited edition EVIDENCE OF THINGS NOT SEEN t-shirt.

Sam fell in love about one hundred eighty two times a day.

At least that’s what he thought was happening every day at the Whip In when he took the customers’ orders. It didn’t matter if a girl or an old man was ordering a chocolate shake or a double cheeseburger. He liked the way they looked up at the menu sort of dreaming about what they wanted. He liked that he could study them while they dreamed. He liked how sometimes their lips moved when they read the menu. He could almost see the words turn into pictures of food in their minds. He could tell when the words and the pictures tumbled together and matched their longing. That’s when they said “Ummm,” and looked at Sam. That’s when he smiled and said, “What would you like?” He didn’t know why but the look on their faces: the wondering and indecision made him feel kind of protective, almost tender toward them.
Everyone had their own brand of “ummm.”

Migrant workers hesitated because they weren’t sure of the words on the menu or how to say the thing they wanted in English. Girls ‘ummed’ way more when they were out on dates. Guys forgot what they were ordering when they with girls and kept stopping to remember. Even men hesitated. They walked up to the counter looking like they knew exactly what they wanted but Sam could always hear the hint of indecision in the “Uhhh” right before they spoke. Like they could change their minds right then. Mothers wavered the least. They seemed like they had the order made miles before they pulled into the Whip In. But they stopped at the end of the order and thought for minute like they weren’t sure they were remembering everything or they might want to change something or maybe, just maybe, they might chuck the whole order and start over.

Even that kid Tommy. He always ordered the same thing—fries and a Dr Pepper—but even he hesitated. Just a little bit. Right before he walked up to the counter, right before Sam asked him what he wanted. One time Sam asked him if he wanted the usual and Tommy turned around and left. After that, Sam always asked the same question and Tommy ordered the same thing. But he hesitated just before he said it, as if he might order something different.

Sam loved that moment. Anything could happen. Anything.

Anything could happen…Love that foreshadowing!

Thanks for visiting my stop along the scavenger hunt! While you’re here, don’t forget to enter my bonus contest. I’m giving away an AUTOGRAPHED SWAG PACK, including a personalized bookplate, signed mini-poster, bookmarks, and stickers. To enter, simply fill out the rafflecopter below.

Ready to move to the next stop along the scavenger hunt? 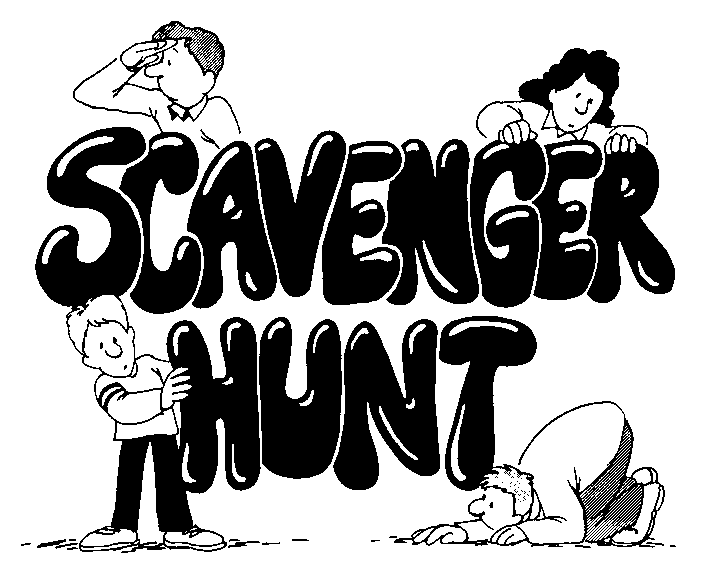 Here’s the LINK TO THE NEXT BLOG