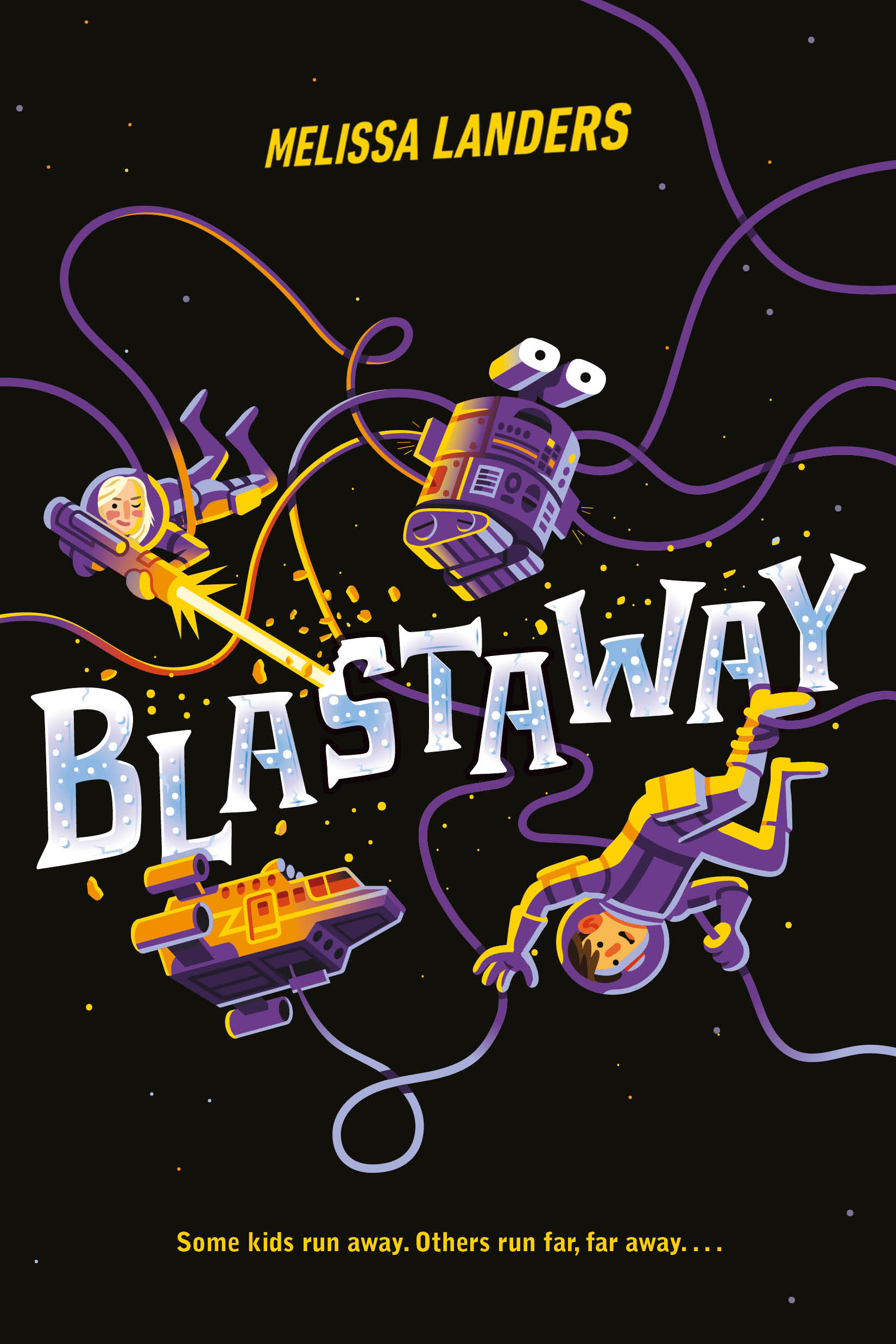 Kyler Centaurus isn’t your typical runaway. All he wanted was a quick trip to the legendary Fasti Sun Festival. Who wouldn’t want to see new stars being born? Um, try Kyler’s entire family. They couldn’t care less about mind-blowing wonders of science.

When an accidental launch sequence ends with Kyler hurtling through space on the family cruiser, the thrill of freedom is cut short by two space pirates determined to steal his ship. Not happening! Luckily, Kyler bumps into Fig, a savvy young Wanderer who makes a living by blowing up asteroids. She could really use a ride to Earth and Kyler could really use a hand with the pirates. But when Kyler learns the truth about Fig’s mission, the two must put aside their differences long enough to stop the threat of astronomical proportions racing towards Earth.

Two years ago, the aliens made contact. Now Cara Sweeney is going to be sharing a bathroom with one of them.

Handpicked to host the first-ever L’eihr exchange student, Cara thinks her future is set. Not only does she get a free ride to her dream college, have inside information about the mysterious L’eihrs that every journalist would kill for. Cara’s blog following is about to skyrocket.

Still, Cara isn’t sure what to think when she meets Aelyx. Humans and L’eihrs have nearly identical DNA, but cold, infuriatingly brilliant Aelyx couldn’t seem more alien. She’s certain about one thing, though:

no human boy is this good-looking

But when Cara’s classmates get swept up by anti-L’eihr paranoia, Midtown High School suddenly isn’t safe anymore. Threatening notes appear in Cara’s locker, and a police officer has to escort her and Aelyx to class.

Cara finds support in the last person she expected. She realizes that Aelyx isn’t just her only friend; she’s fallen hard for him. But Aelyx has been hiding the truth about the purpose of his exchange, and its potentially deadly consequences. Soon Cara will be in for the fight of her life—not just for herself and the boy she loves, but for the future of her planet. 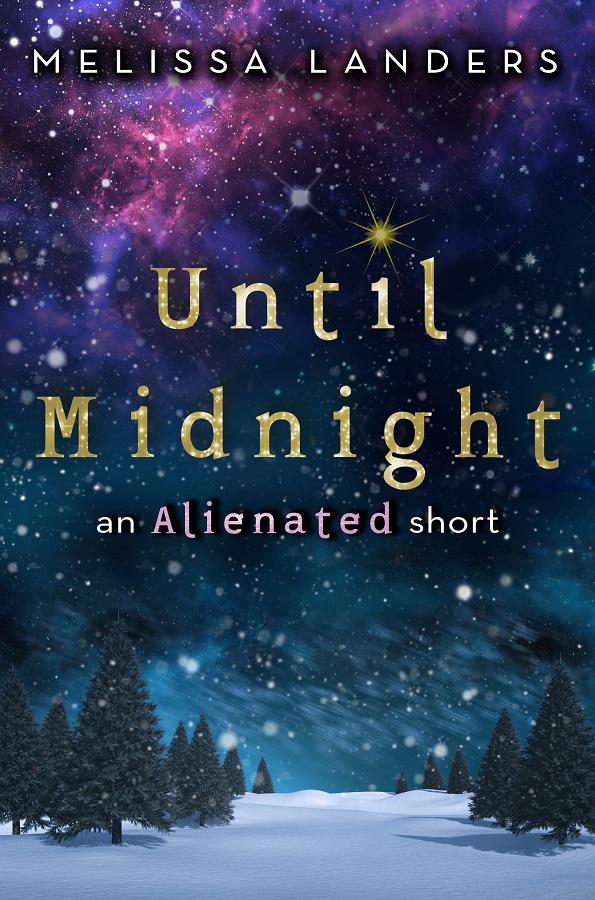 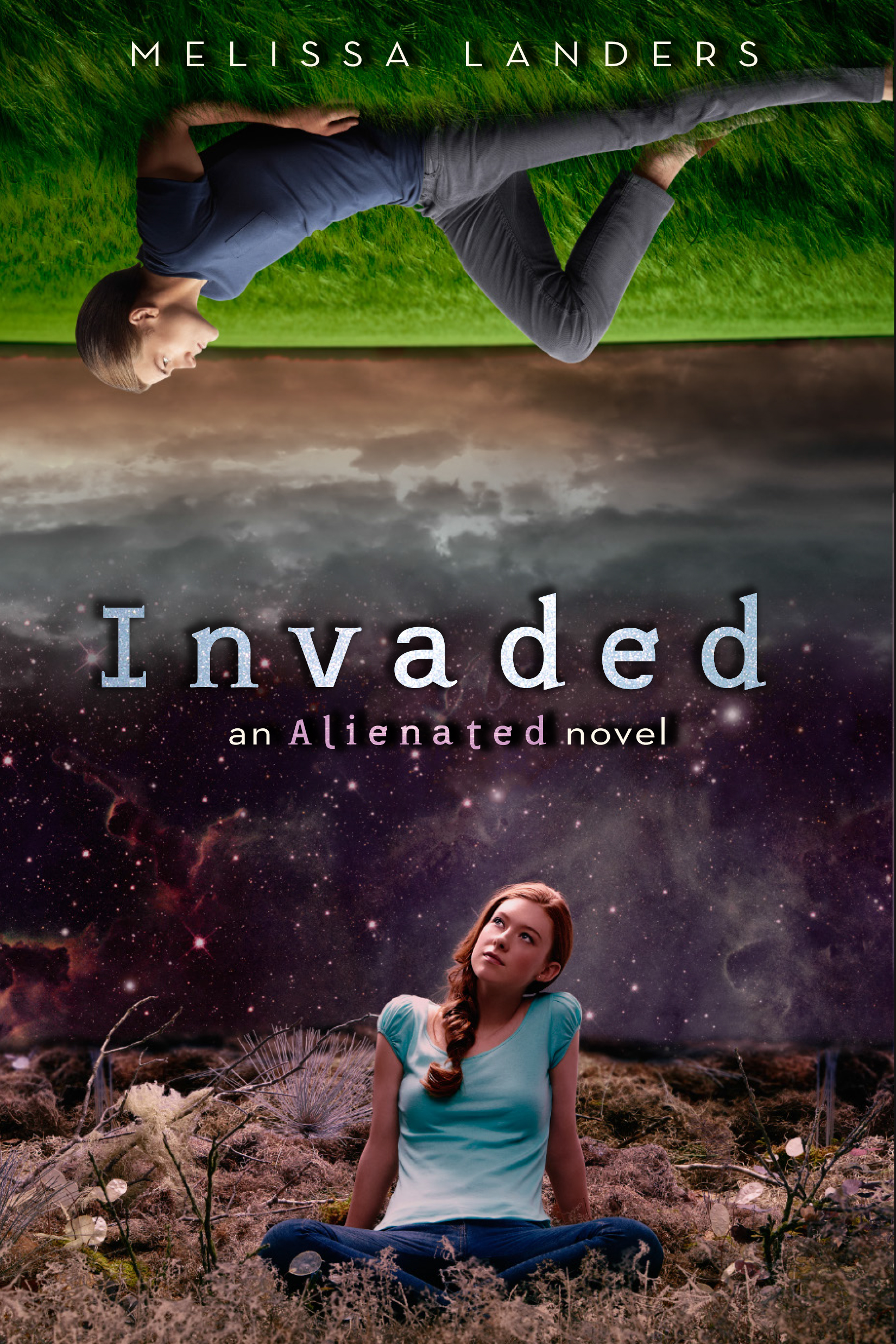 The romantic sequel to Alienated takes long-distance relationships to a new level as Cara and Aelyx long for each other from opposite ends of the universe…until a threat to both their worlds reunites them.

In the thrilling conclusion to the Alienated series, Cara and Aelyx must unite their people against an ancient species that threatens to destroy them all.

After thwarting a deadly coup and saving the alliance between their worlds, Cara and Aelyx have finally earned a break. Their tiny island colony is everything they dreamed it would be―days spent gathering shells on the beach and nights in each other’s arms.

But the vacation is short-lived.

The treaty between Earth and L’eihr has awoken an ancient force that threatens to destroy them all. The , mysterious guardians charged with maintaining interstellar peace, deem the alliance a threat to the galaxy. They order the separation of both races, decreeing humans and L’eihrs must return to their own planets within the month or face extinction. In fact, they already have agents in place on Earth, ready to begin.

With the clock ticking, Aelyx and Cara assemble a team of colonists and race back to Earth, where they unite with old friends to solve the mystery of who the are, what they want, and the real reason the alliance has provoked them. As tensions build to a full-scale war, Aelyx and Cara must fight harder than ever―not just for their future, but for the survival of both their worlds. 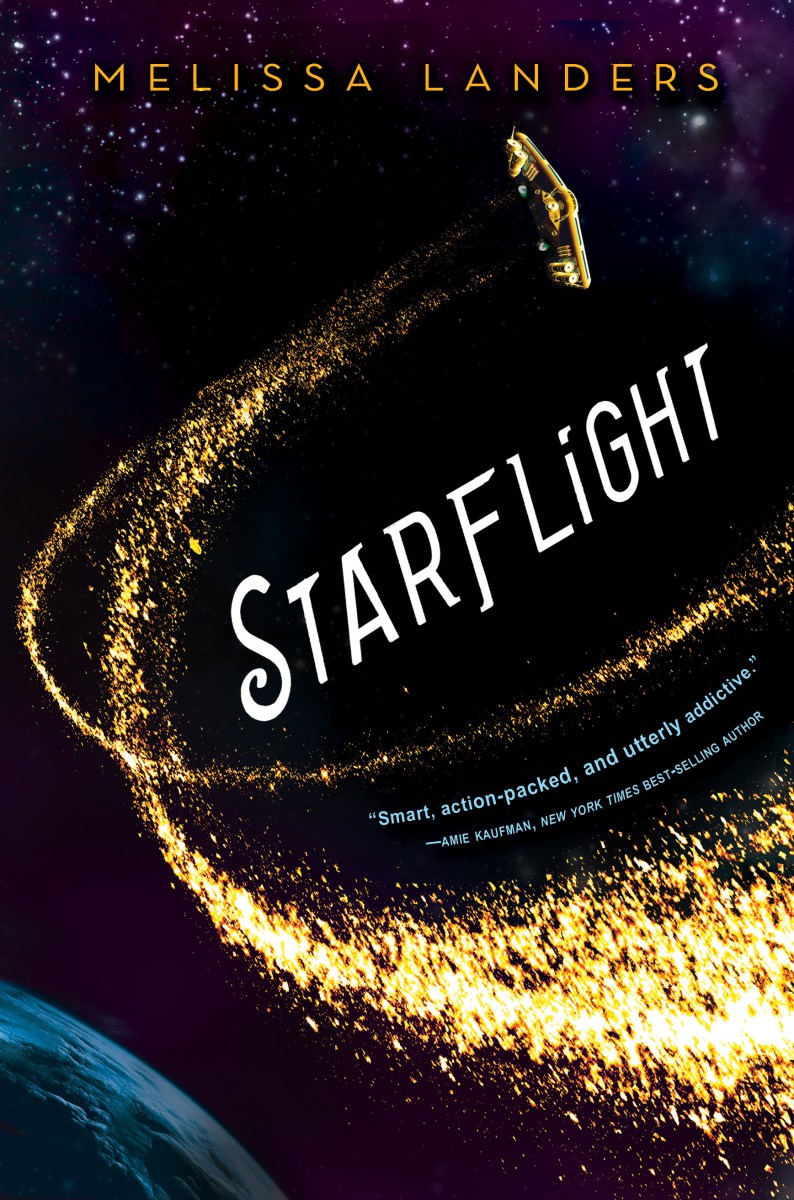 When a twist of fate lands them instead on the Banshee, a vessel of dubious repute, Doran learns he’s been framed on Earth for conspiracy. As he pursues a set of mysterious coordinates rumored to hold the key to clearing his name, he and Solara must get past their enmity to work together and evade those out for their arrest. Life on the Banshee may be tumultuous, but as Solara and Doran are forced to question everything they once believed about their world–and each other–the ship becomes home, and the eccentric crew family. But what Solara and Doran discover on the mysterious Planet X has the power to not only alter their lives, but the existence of everyone in the universe… 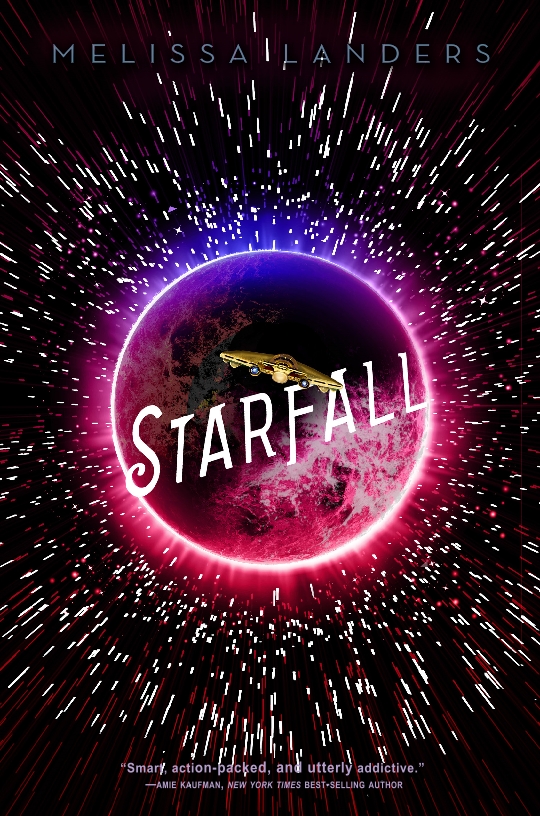 When Princess Cassia Rose fled her home world of Eturia to escape an arranged marriage, she had no idea her sudden departure would spark a war. Now after two years hiding as a ship hand, she is finally returning to her beloved home but not in the way she imagined. Shackled by bounty hunters, she is violently dragged back to account for her crimes. Her only solace is that the Banshee crew managed to evade capture, including Kane Arric, her best friend…with occasional benefits.

Meanwhile, Kane and the rest of the crew of the Banshee plan a desperate rescue mission. But when they arrive on Eturia, Cassia isn’t exactly in need of heroics–she’s claimed her birthright as but has inherited a war-torn planet simmering with rebellion. Cassia must make alliances, and Kane, the bastard son of a merchant, isn’t a choice that will earn her any friends. Kane knows he will never find someone to replace Cassia–and is certain she returns his feelings–but how can he throw away his own promising future waiting on a queen?

When the outer realm is threatened by the dangerous Zhang mafia, Cassia, Kane and the rest of the Banshee crew uncover a horrifying conspiracy that endangers the entire universe. In the face of unspeakable evil, Cassia must confront her own family’s complicated legacy on Eturia and decide once and for all who her real family is.